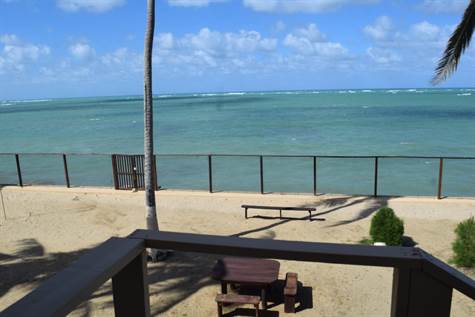 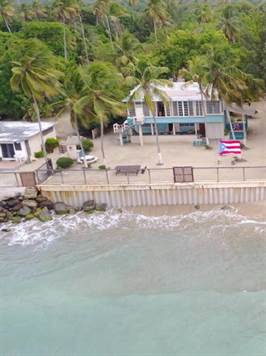 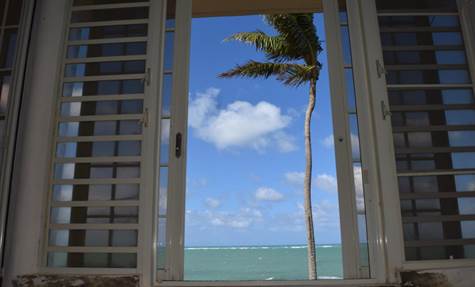 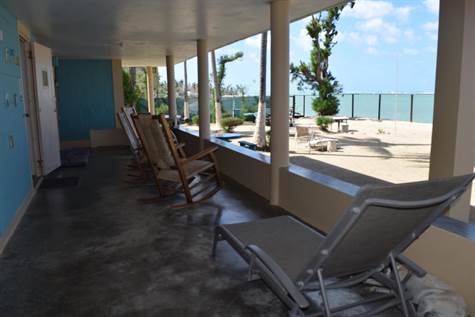 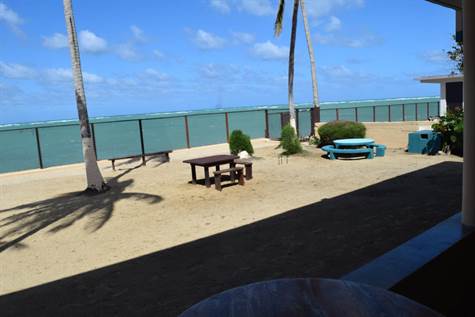 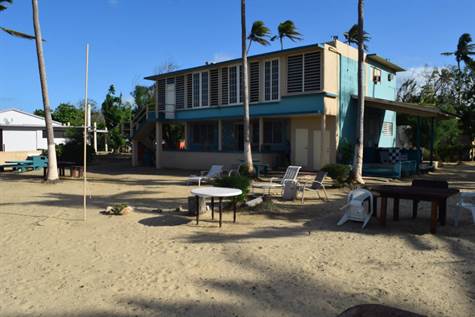 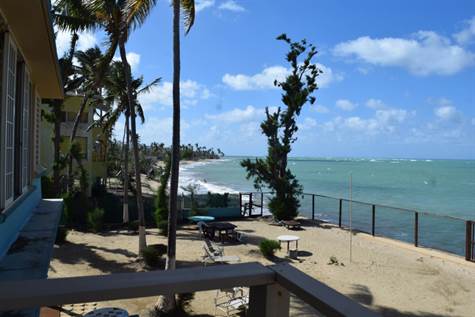 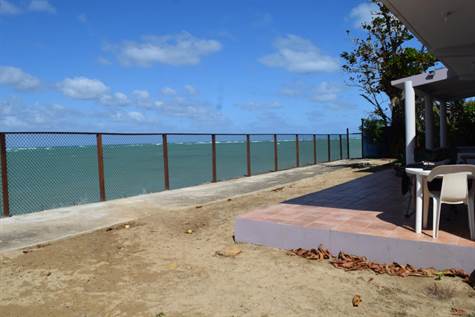 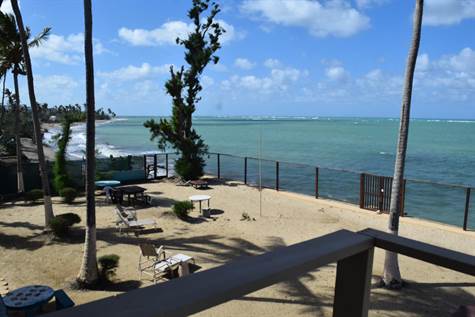 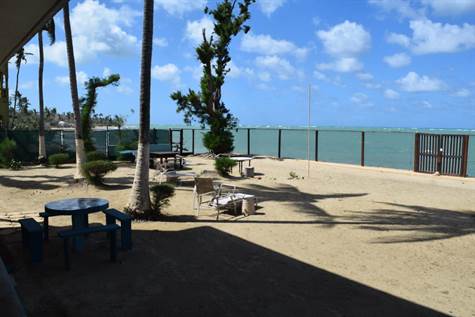 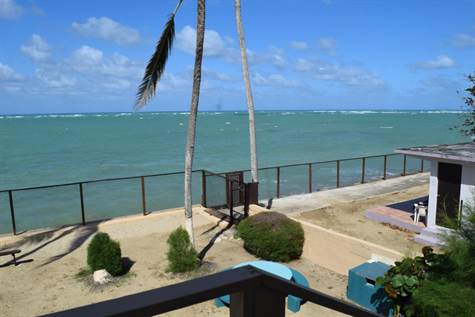 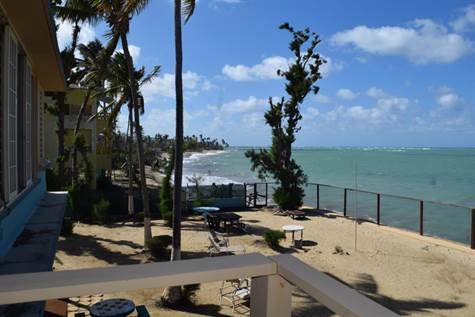 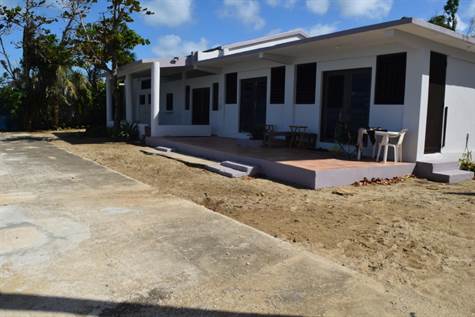 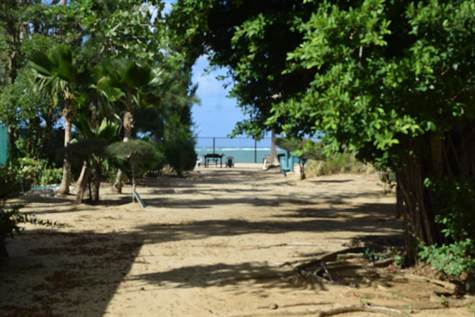 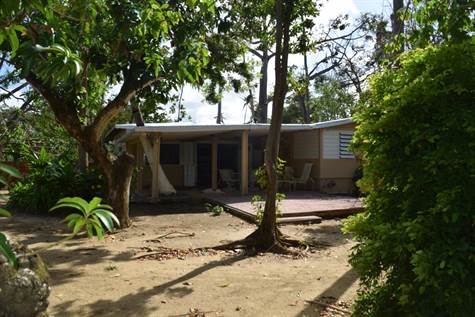 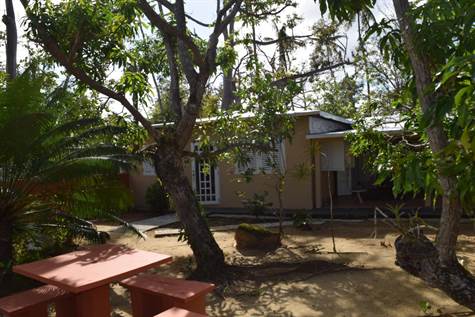 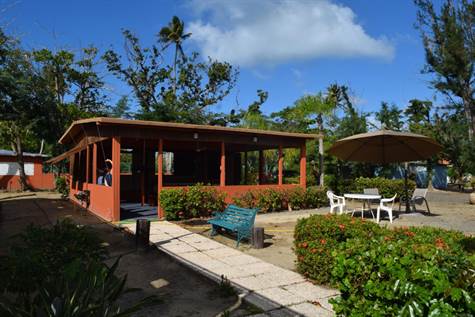 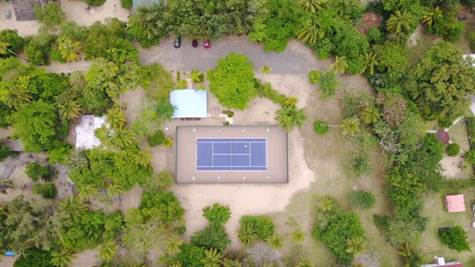 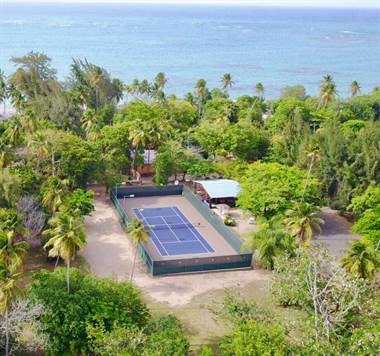 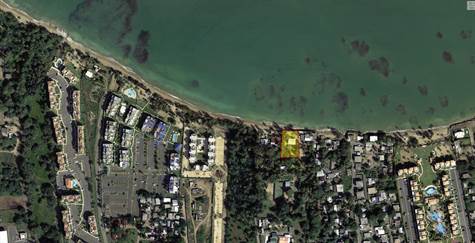 
*You'll be happy to be here.*
"Nestled in palms and pine trees, it feels organic and free. The property's older structures, yet functional and sturdy, add a nostalgic, beach emotion to the property."


Here can be your home, a bed and breakfast, vacation rental units or simply land investment.


The Potential:
- Family beach house & investment
- The property has all these improvements, the houses are family beach houses and can easily be upgraded into very nice vacation rental income
properties.
- The site can be a retreat center, corporate hideout, rehab center.
- Zoned R-I, the land can be used to build mid-raise buildings for sale.

The Location:
These beautiful 4 acres are located at the shores of the colorful and historical town of Loiza, rich in folklore and culture. A unique opportunity at about 25 minute drive from San Juan via the scenic 187 shoreline road leading past the town of Loiza.

http://www.elyunque.com/loiza.htm
"When the Spanish Conquistadores invaded Puerto Rico and enslaved the Taino Indians the indians resisted. They never adapted to slavery, most of the Taino men were killed. Many of the women lived on as wives of the spanish sailors."

"Legend has it (that to protect her people) Yuiza became the lover of mulatto conquistador Pedro Mejias and because of this she was killed by other Taino Caciques ( who felt she was a traitor to have been with a spaniard). She actually was a hero and greatly admired by her own tribal people, even today. This may be the legend that gives meaning to the mix in Loiza of black Africans and Taino Indian, or it may, in fact be a historical truth."

"History records show that the colonial government of Puerto Rico, by a crown decree from Spain in the 1600's, was instructed to place runaway slaves from the British colonies in what is today Loiza Aldea. This area was chosen by the Crown because it was the weakest flank of defense of the island, and they hoped that the freed slaves would help defend the island against British invaders. It is said that the majority of these Africans were from Nigeria."

"Somewhat inexplicable would be the great quantity of fishermen among the people of Loiza Aldea. Fishing by escaped slaves was considered an aberration because slaves were traditionally taught a fear of the sea as a way to keep them enslaved. Historians argue that the Africans of Loiza developed their fishing skills through direct contact with the Tainos of Puerto Rico. The presence of Amerindian mtDNA in Loiza, supports this hypothesis. Loiza is populated by the largest community of African descendents on the island of Puerto Rico"

Visits by appointment only. Qualified buyers only.

Demographic data shown in this section was gathered from the 2019 American Community Survey and is deemed reliable but is not guaranteed. No representation, guarantee or warranty is made as to the accuracy or completeness of information modified or aggregated for specific neighborhoods and/or zip codes.

P2#272949141
top
All information is deemed to be correct but not guaranteed. Prices and availability subject to changes.
Seller Login